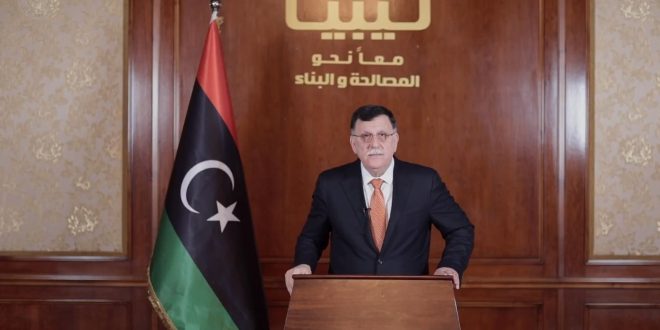 Libya’s internationally recognised government has called on the United Nations to take “concrete and effective” action to protect civilians and halt fighting near the capital Tripoli that has killed more than 100 people since late August.

In a statement late on Friday, the Government of National Accord (GNA) called on the UN mission to “present the Security Council with the reality of the bloody events in Libya so that it can … protect the lives and property of civilians”.

The latest casualties brought the death toll to more than 100 since clashes erupted in the capital’s southern outskirts on 26 August, according to the GNA body that deals with the wounded.

Tripoli has been at the centre of a battle for influence between armed groups since longtime leader Muammar Gaddafi was ousted and killed in a NATO-backed uprising in 2011.

Despite a ceasefire deal reached on 4 September, renewed fighting erupted this week, especially in the Salaheddin neighbourhood and on the road to Tripoli’s disused international airport, which was destroyed in 2014.

The feuding militias come mostly from Libya’s third city Misrata and the town of Tarhouna southeast of the capital, the AFP news agency reported.

UN Secretary-General Antonio Guterres was “alarmed by the increasing number of violations of the ceasefire agreement,” his spokesman said on Friday.

Guterres called on the militias to respect the truce and to “refrain from any actions that would increase the suffering of the civilian population”.