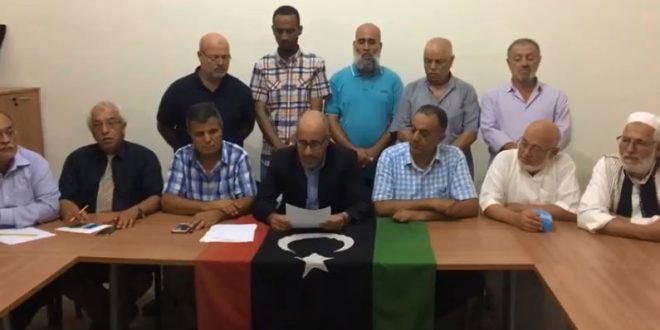 16 civil societies and institutions in Tripoli have called on the UNSMIL to form an international commission in order to investigate the situation of prisoners in all Libyan prisons and to guarantee the freedom of opinion advocated by the 17 February revolution.

The civil societies called for the immediate cessation of armed clashes by all parties and the commitment to the Zawiya agreement signed under the auspices of the United Nations on September 4, as well as to consider all military actions as war crimes.

The statement held the Presidential Council responsible for the recent decisions, in respect to assigning a force to resolve the dispute and demanded the reformulation of the decree in a way that will consolidate the concept of the security and military institutions.