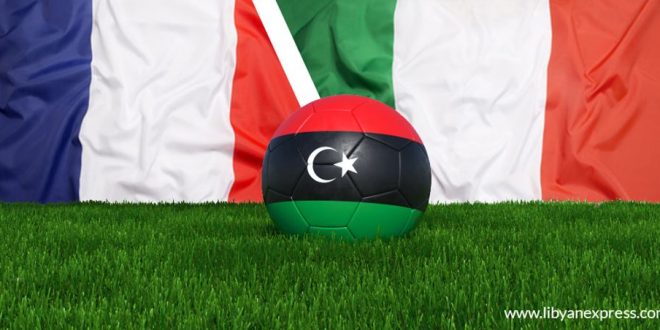 France managed to make Italy stay away from the developments of the Libyan status quo, especially after the latest Tripoli violence. a source close to Khalifa Haftar told Arabi 21 website.

The source added that currently in Tripoli, several western diplomats are weighing in on the fighting and the ceasefire, while Italy is forced to stay away as its ambassador left Tripoli for security reasons.

“Paris pushed many parties int eh direction of pressuring Italy to remain marginalized in the process of finding a solution to the Libyan crisis.” The source added.

Earlier, the commander of the Libyan self-styled army Khalifa Haftar asked the Italian Foreign Minister Enzo Milanesi, when the two met near Benghazi earlier this week, to replace the current ambassador in Libya, Giuseppe Perrone, after discussions with French intelligence, a source close to Haftar told Libyan Express.