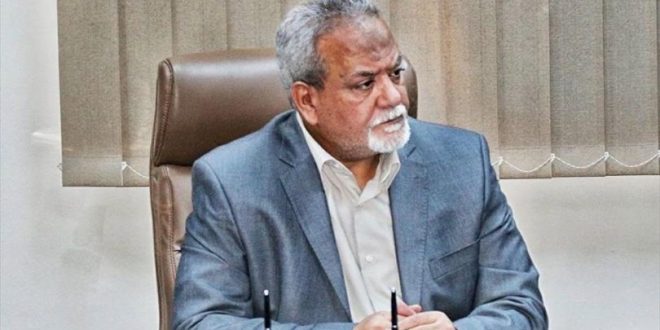 Sources from Lamloud Land neighborhood in eastern Libyan city of Benghazi reported that the former mayor of the city Ahmed Areibi had been kidnapped from his house, along with his son.

Areibi’s sister said on her facebook page after the kidnap on Tuesday that the mayor and his son were abducted by military fighters in five vehicles.

Areibi was mayor of Benghazi as part of the eastern Interim Government of Abdullah Al-Thanni.