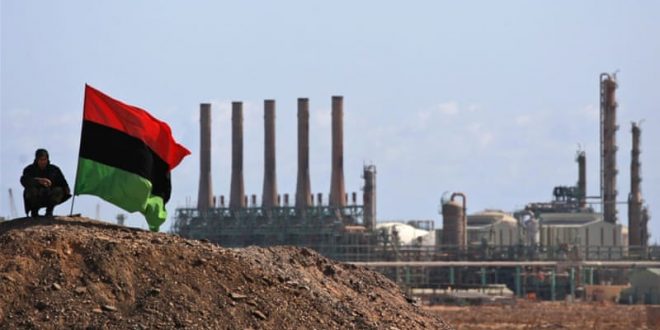 Petroleum Economist, a monthly magazine that provides macro-economic and geopolitical analysis of the energy industry, said Friday that 9 percent of the smuggled Libyan petrol is being sold at Italian gas stations, citing a source from Libya’s National Oil Corporation.

“Petrol arrives in Zawiya, Libya’s largest western oil port, where militias steal much of it and smuggle it back to Italy via Malta using a fleet of 70 boats.” The magazine reported.

It added that the Italian police have begun investigating the Italian end of the smuggling operation.