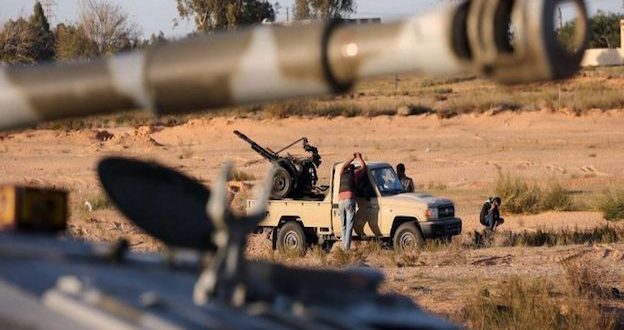 Local news outlets reported sources from Al-Fuqahaa in southern Libya as saying that six Libyans were kidnapped by a Chadian armed group.

The sources added that the abduction took place between Al-Fuqahaa and Sabha as one of the cars used by kidnappers was found sunk in desert sand, adding that the kidnappers let the women go and took the six men after stopping them on the road.

The sources added that they took the men to Um Al-Aranib near Sabha city.

Libya’s southern region has been suffering from lack of security on the border with Chad, despite signing an agreement last July between Libya and Chad with Sudan and Niger to monitor and secure the borders that they four share.

This is not the first time a Chadian armed group is involved in kidnapping Libyans as Libyan security units managed to free several kidnapped Libyans by Chadians many times before.

Sources say that the abduction may be an attempt by Chadians to exchange The kidnapped with Chadians arrested in Libya for such crimes.