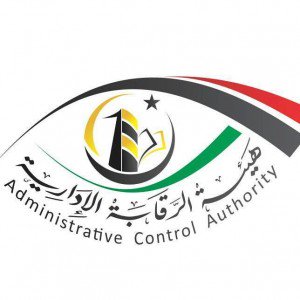 Tripoli Protection Force revealed on Facebook, last September, the arrest of Hassan upon an arrest warrant from the Attorney General on allegations of his involvement in transactions of corruption.

Hassan was arrested by the Tripoli Revolutionaries Brigade last January, after storming the HQ of the institution and holding him for investigations on issues related to corruption, before being released later.