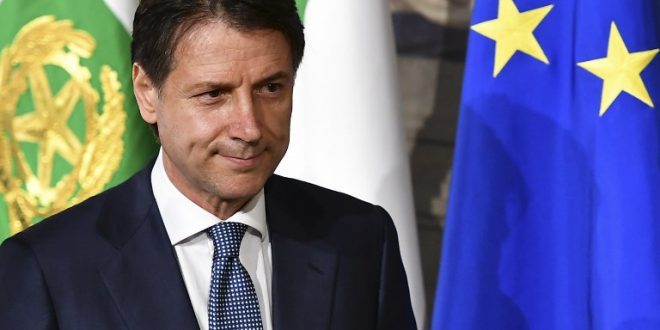 “I have just had confirmation that the two fishing boats, the Matteo Mazzarino and Afrodite Pesca, which were seized by Libyan military units Wednesday, have been authorized to return to Italy,” Conte said in a statement.

“Our fellow citizens will finally be able to return home. We never left them alone and we worked constantly for a breakthrough”.

However, Vincenzo Asaro, whose company owns the Matteo Mazzarino, said the two boats were heading towards “more tranquil fishing waters” in the direction of Greece.