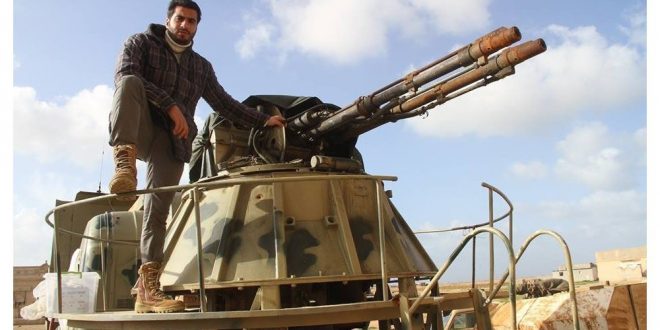 The spokesperson of the General Command of the Khalifa Hafter-led Libyan National Army (LNA), Brigadier General Ahmed Mesmari, said that meetings on the reunification of the Libyan military forces into one regular, politically accountable army resumed in Cairo on Wednesday.

He confirmed that the meetings were resumed under the auspices of Egypt.

No further details were revealed about the agenda for the meeting or those who attended.

It will be recalled that there has been a series of meetings held in Cairo in an effort to unify Libya’s army.

The unification of Libya’s army is stipulated by the 2015 Skhirat Libyan Political Agreement. It is seen as a vital pillar of the re-establishment of a strong, functioning Libyan state.