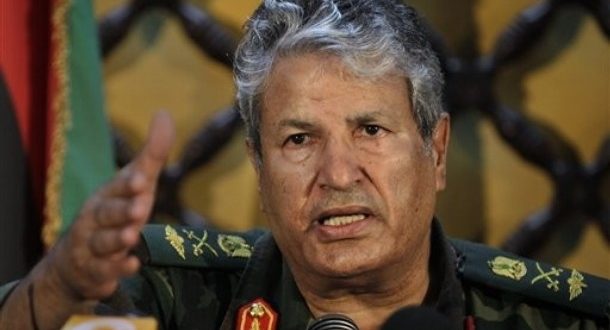 Libyan tribesmen staged a demonstration at the eastern oil port of Hariga on Thursday in protest against the appointment of a government minister, a leading member of the tribe said, Reuters reports.

It was not clear whether the action affected oil exports from the port, located in Tobruk near the Egyptian border.

“We are at the port’s gate. No car can enter or leave the port,” a member of the powerful Obeidat tribe told Reuters, asking not to be identified.

He said tribesmen were protesting against a decision by the internationally recognized government in Tripoli to appoint Ali Essawi as economy minister.

Hariga lies in eastern Libya, run by a rival administration.

Libyan prosecutors had in 2011 named Essawi as the main suspect in the killing of Abdel Fattah Younes, a former top rebel commander during the uprising against Muammar Gaddafi in 2011.

Younes belongs to the Obeidat tribe.

A Libyan court in 2012 dropped the case against Essawi and other suspects. But he re-emerged in the spotlight when Tripoli-based Prime Minister Fayez appointed him as economy minister this month.

Khalifa Haftar, a top commander whose troops control the east, this week ordered a new investigation into the killing of Younes. His killing caused deep rifts in the rebel camp which later took over the oil-producing country.

Younes was for years part of Gaddafi’s inner circle.

He defected at the start of the uprising in February 2011 and became the military chief of the rebellion, a move opposed by other rebels who had suffered under the old regime.

The circumstances of his killing remain murky, but it is known that he was slain in July 2011 after rebel leaders summoned him back from the front line to Benghazi, the eastern city and cradle of the uprising.

Output has not been affected, he added. The field typically produces around 300,000 barrels a day.

Station 186, about 40km away from the main part of the field deep in the southern desert, has been attacked by gunmen several times.

In July, two staff, one of them Romanian, were kidnapped there and have not been heard from since. Output dropped temporarily by around 160,000 barrels a day after the attack, leading to a shutdown of the station before later recovering to former levels.