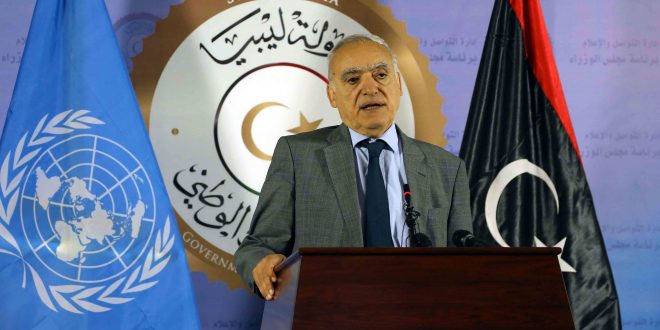 The member of the High Council of State (HCS) Bilqasim Dibris, called Saturday, the UN Mission in Libya to sponsor the negotiations on the unification of the military establishment instead of Egypt or other parties.

In a press statement, Dibris said that the support and stability committee of the HCS had made contact with the committee of the Presidential Council (PC) tasked to work on the unification of the military establishment and military officers, and has formed a subcommittee to examine the observations received from the mentioned authorities.