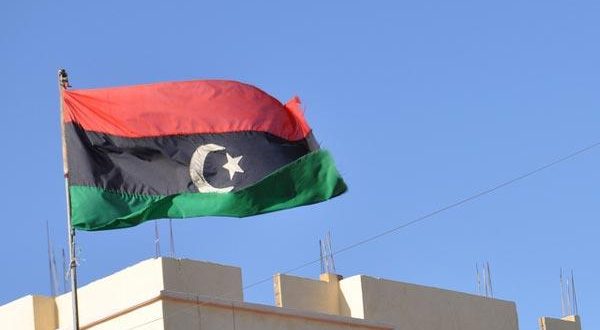 The Municipality of Benghazi denied Monday that the Dignity-appointed Mayor Abdul Rahman Alabbar handed over the municipality’s HQ to the new steering council appointed by the east-based Interim Government.

The municipality explained via Facebook that what happened was a raid by force, adding that Alabbar, who was commissioned by the former military ruler Abdul Razak Al-Nadori had learned about the decision from social networking sites, and was not informed officially.

The pro-Interim Government news agency confirmed that the steering committee had taken over the Benghazi Municipality HQ and commenced its work on Monday.