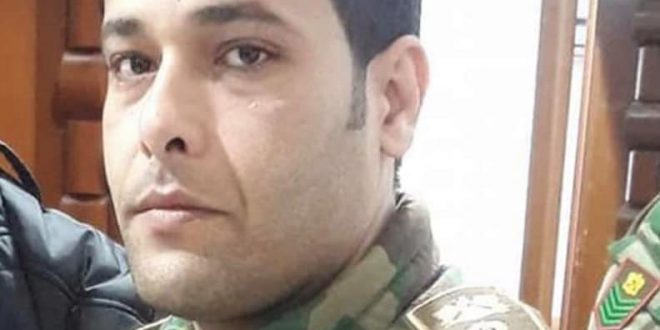 The former military governor of east Libya and the chief of staff of Haftar’s forces, Abdul Razek al-Nadori has issued a decision to promote his son Abdul Fattah to the rank of lieutenant colonel in the army.

The 27-year-old Abdul Fattah al-Nadori is leading the so-called battalion 115, according to the Media Centre of Sidra.

Sources close to the Dignity Operation said that Nadori’s decision came after the promotion of Hafter to his sons Saddam and Khalid Hafter to officers in the army, despite them being civilians who had never attended any military college in their life.