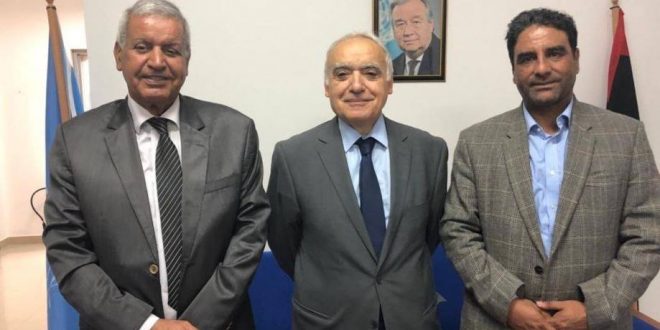 In a joint statement Wednesday, Al-Haroush and Nassia called on their fellow members to give priority to the national interest when selecting the new Presidential Council, demanding the two governments in the east and west of the country to engage in the process and work for the unification of the state institutions.

The statement also called on the military heads to complete their dialogue and unite under one military institution, according to the statement.