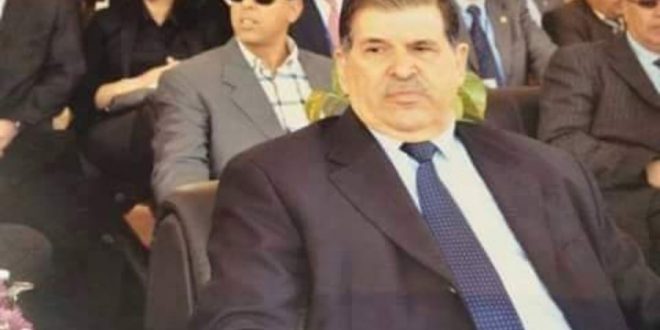 Libya’s UN-backed Government of National Accord (GNA) appointed on Thursday Abdullah A-Dersi as the new intelligence chief, replacing Abdul Qader al-Tuhami, according to a statement released late Wednesday by the head of the government’s Presidential Council, Fayez Al-Sirraj.

Following his appointment, Al-Dresi told a local television channel that he would take action to unify the Libyan intelligence apparatus.

He said that Libya’s intelligence services safeguard the country’s security and should be kept out of political disputes.