Home / Normal / WHO: 75% of public health facilities in Libya forced to close on security grounds 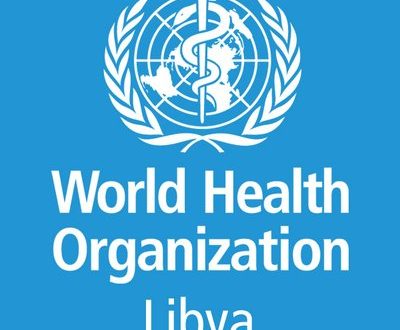 WHO: 75% of public health facilities in Libya forced to close on security grounds

Spokesman for the World Health Organization (WHO) in Libya, Dr. Ahmed al-Aliqi, said that 75 percent of the public health facilities in Libya are closed, and some are only partly functioning.

In a press statement, al-Aliqi explained that the WHO has observed several violations against workers in the health sector, such as the abductions of doctors, and the fall of shells on a number of hospitals, including the hospital of Sabha.

He also pointed out that the violations against the health sector are of great concern because of its increase in all parts of Libya.