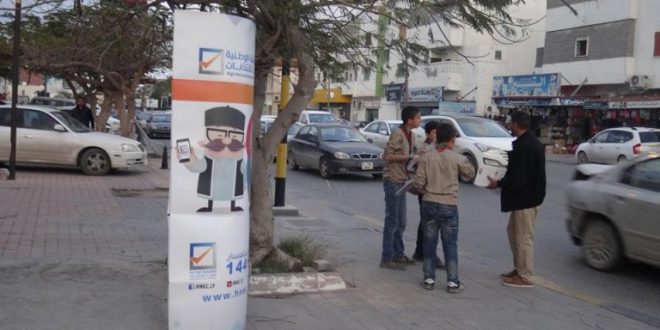 The education official in the city of Derna Mansour Omar has issued a circular to schools to suspend classes until December 2.

Omar explained through the circular that the postponement of the study came on the instructions of the “High Security Chamber” in Derna affiliated with the so-called Dignity Operation, without disclosing the reasons for the decision.

The city of Derna witnessed armed clashes in the middle of this year between Derna Protection Force and the forces of Dignity Operation, leaving dozens killed and causing property damage.