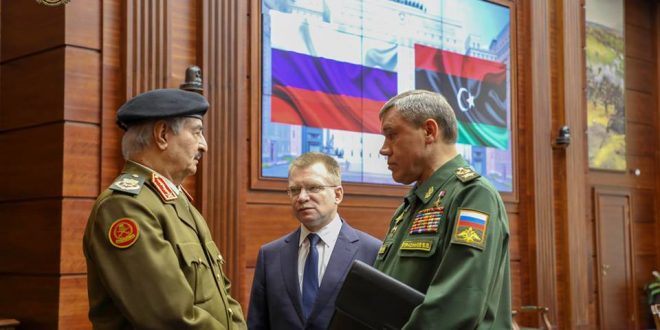 Italy will host an international conference on Libya on Nov. 12 and 13, which Haftar will attend, Italy has said.

Haftar’s office has not confirmed his attendance yet, but said the meeting in Moscow had covered ways to end Libya’s crisis and the fight against terrorism.