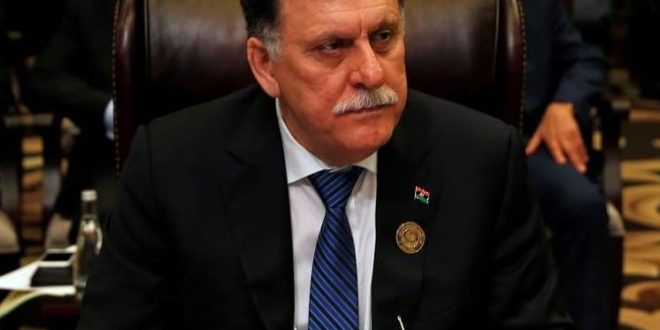 The brother of a suicide bomber who killed 22 young concert goers at a pop concert in Manchester last year could be extradited from Libya back to the UK this year, the country’s prime minister said on Wednesday.

Hashem Abedi has been wanted by the UK since his brother detonated explosives at a concert by teen idol Ariana Grande at the Manchester Arena in May 2017, killing himself along with the teenage concertgoers.

UN-backed Prime Minister Fayez al-Sarraj told the BBC on Wednesday that Abedi could be soon sent back to the UK, where he is wanted by Manchester police on charges of murder, attempted murder and conspiracy to cause explosions.

“We are fully cooperating because we understand the suffering of the families of the victims of this terrorist attack,” Sarraj told the BBC.

“According to the general prosecutor we can extradite. After we complete the legal process in Libya it is only a matter of time.”

The UK asked for Abedi to be extradited in November 2017, but the armed group holding him refused the request.

He was born in Manchester in 1994, after his parents fled Muammar Gaddafi’s regime in Libya.

In the BBC interview, Saraj implied that Abedi could be extradited as soon as next month.

“I think from here to the end of this year we will finish all the legal procedures in Libya,” he said.

The bombing at the Manchester Arena took place close to the exits when concert goes – many of them teenagers – were leaving the venue.

It was the worst terror attack in the UK for a decade.