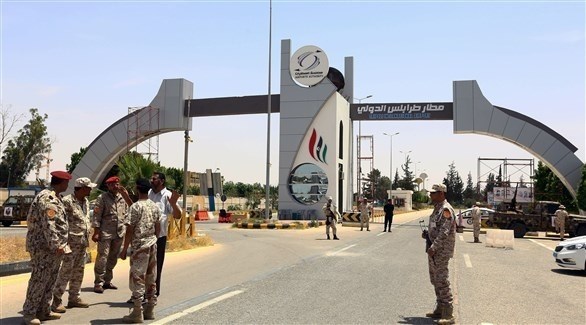 Media reports and eyewitnesses confirmed the deployment of the Seventh Brigade on Wednesday evening in the vicinity of Tripoli International Airport amid conflicting news about the brigade’s control of the airport.

Sustained gunshot fires were heard near the airport at exactly five o’clock in the (evening), which lasted nearly half an hour before calm was restored in the area.

Eyewitnesses confirmed that the Seventh Brigade had already advanced to Qasr Bin Ghashir area east of the airport and stationed at Al-Manara Camp intersection, while no formal comments were made from the information offices of both sides.

Southern Tripoli areas witnessed fierce clashes in September between the Seventh Brigade from Tarhuna city and a coalition of Tripoli brigades before they came to a halt after UN-brokered truce.

Security ForcesSecurity Situation
Tripoli
2018-11-15
asaeid
Previous The United States Should Not Get Involved in Libya’s Civil War
Next Manchester bomber’s brother will be extradited from Libya, Prime Minister Sarraj says