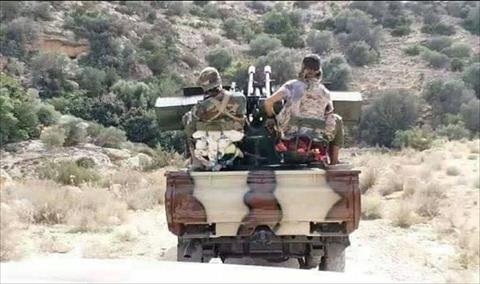 The sister of Ahmed Al-Araibi – the former mayor of Benghazi – said Sunday that Al-Araibi’s son was freed while Al-Araibi himself remains abducted.

Bothaina Al-Araibi said on her Facebook page that her nephew was released but did not mention what party was responsible for his disappearance.

The Benghazi former mayor was kidnapped on October 02 along with his son by unknown armed group.

The fate of the former mayor is yet to be revealed, knowing that he has been kidnapped for over 45 days.

The Tobruk-based parliament and relatives of Al-Araibi issued statements calling for revelation of his fate and his immediate release.

Many activists have earlier confirmed that Al-Araibi was abducted by Brigade 106 led by Khalifa Haftar’s sons over his criticism of the robbing of Central Bank of Libya’s money in Benghazi by Haftar’s sons and relatives.