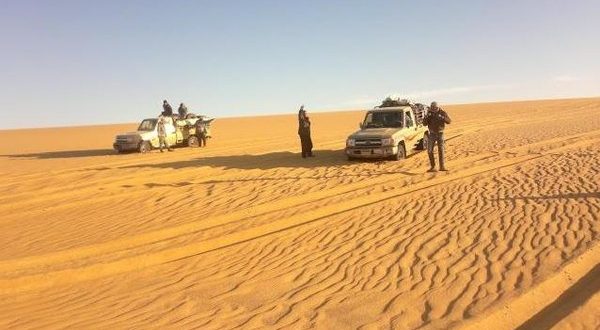 The Sudanese Centre for Press Services reported that the Justice and Equality Movement has executed 11 of its field commanders who serve as mercenaries in Libya – in a border area between Libya and Sudan.

The centre quoted a dissident leader, Ibrahim al-Siddiq, as saying that the execution was carried out on the orders of the head of the movement, Gibril Ibrahim, on their objection on the leader’s acquisition of the largest proportion of the money earned from mercenarism.

The movement had previously prosecuted seven of its leaders seven months ago after the escalation of conflicts inside the movement upon the rejection of the leadership’s policies, according to the centre.

International Relations and CooperationSecurity Situation
All
2018-11-19
asaeid
Previous U.S. lists Salah Badi on its sanctions list
Next Amnesty International: No force should be used against migrants refusing to disembark in Libya