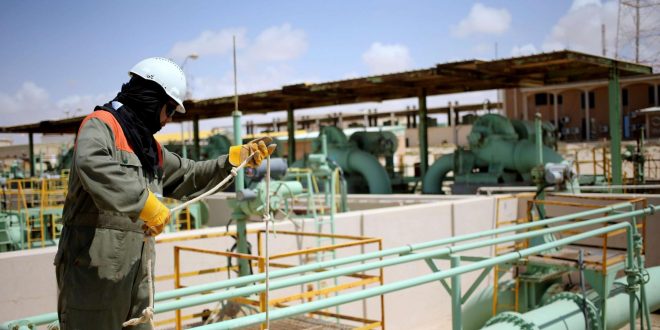 The National Oil Corporation (NOC) subsidiary Akakus has confirmed that Sharara oilfield sub-station B-6NC-186 has been attacked around 3 pm on Tuesday, November 20, 2018, by an armed group of eight men, adding that no employees were hurt in this attack or production affected by this incident.

The armed group stole three company vehicles and the mobile phones of Akakus employees on-site who were later evacuated to safety, according to the NOC’s statement.

It added that Akakus management and security teams are working with regional authorities to ascertain the identity of the perpetrators.

“NOC calls for the support of local and national stakeholders in the defence of oil sector facilities and staff, underlining the need for a unified national security apparatus. Security represents a critical element of NOC’s ability to maintain operations – without which national production will decrease, at a substantial cost to the Libyan people.” The statement reads.

Meanwhile, the NOC’s Chairman, Mustafa Sanallah said: “This incident serves to show the ongoing need for heightened security at NOC and subsidiary facilities. The oil sector remains a primary target for those that seek to illegally profit from the toil and considerable sacrifices made by Libyan oil sector workers across the country, despite ongoing security challenges, for the benefit of all Libyan citizens.”