Home / Normal / Lavrov: Russia has no plans to establish a base in Libya 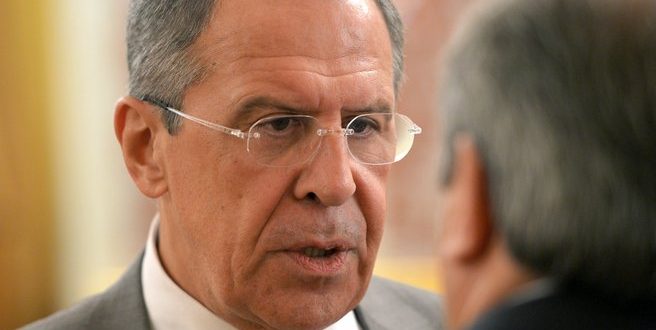 Lavrov: Russia has no plans to establish a base in Libya

Russia’s presence in Syria is at the behest of the Syrian government and complies with the standards of international law, Foreign Minister Sergey Lavrov said, fully.

When asked if Russia had plans to establish military bases in Libya, as it did in Syria, Lavrov told Agenzia Giornalistica Italia (AGI) that there were no similarities between both countries.

Lavrov stated that “Libya is still undergoing a process of restructuring its state institutions,” adding that external interference in the Libyan conflict is unacceptable, Sputnik reported yesterday.

He also stressed that Russia’s “aim is to help Libyans overcome existing differences and reach firm agreements on the criteria of national reconciliation,” reaffirming his position that external interference, especially military action in the Libyan conflict, is absolutely inadmissible.