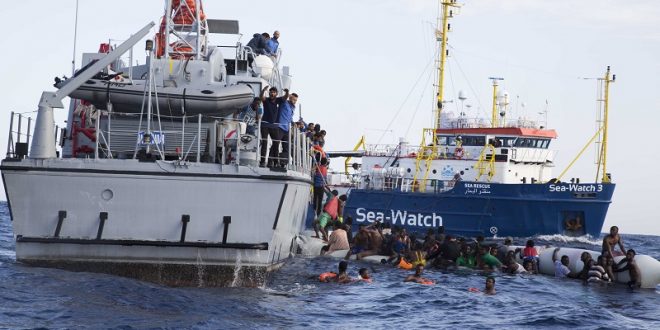 Sea Watch, Proactiva Open Arms and Mediterranea have launched a joint rescue operation for migrants off the coast of Libya.

“The fleet of three ships supported by the reconnaissance aircraft Moonbird which was also grounded in Malta, views itself as a civil society response to the European Union’s deadly isolation policy.” Sea-Watch said.

It added that the fleet will carry out joint search and rescue in the central Mediterranean and document human rights violations.

The NGOs added that their governments are seeking to prevent refugees and migrants from entering Europe, while the human rights and the International Convention on Maritime Search and Rescue are being violated on a daily basis.