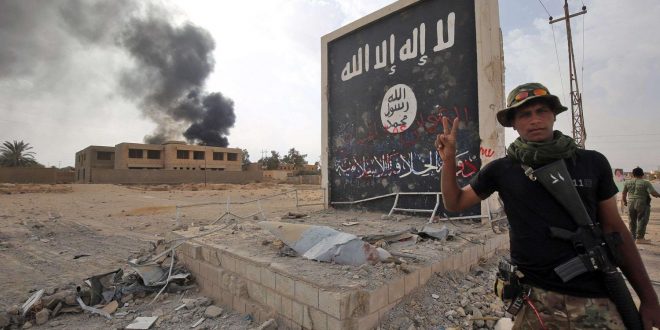 The Mayor of Tazirbu Ibrahim Jadallah said on Monday that the security services and locals of Tazirbu have killed about 14 members of ISIS during two days, in an area of 500 square kilometres.

Jadallah explained in a press statement that the manhunt operation ended after members of ISIS barricaded themselves in the mountains of Harouj, which made the task more difficult in the absence of any logistical support.

ISIS attack on Tazirbu police station on Friday left at least 8 dead and 13 wounded in the town.