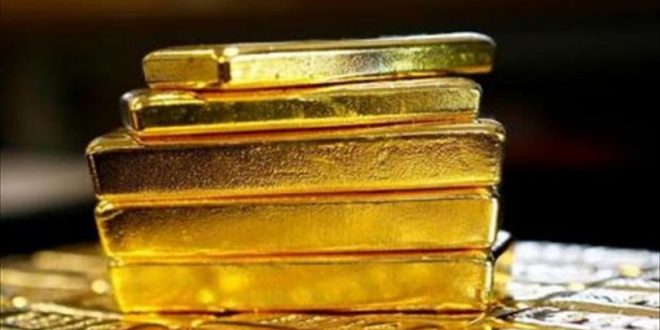 Official records have revealed that 50 to 55 tons of Libyan gold – worth 3 billion dollars -have been smuggled to the UAE in recent years, according to the database of foreign commerce authority of the planning ministry of the Presidential Council’s government.

The database did not specify the time of smuggling or whether or not the gold belonged to the Central Bank of Libya (CBL), however; sources confirmed that the smuggling happened after 2011.

The New Arab newspaper reported the CEO of the authority Ali Grira that gold smuggling to UAE has been on the rise lately, calling for ceasing to such acts.

“We have issued very accurate data about the smuggling and we have documents for it.” Grira added.

Smuggling of Libyan gold has seen a hike lately due to lack of security and inspection. Observers say the gold is being sent to Dubai to make easy money out of currency exchange rates.

Libya’s gold reserves are 143.8 tons in fourth place on the Arab world after Algeria and Lebanon and Saudi Arabia – the number one country in terms of gold reserves.

Many Libyans have resorted to selling gold due to the dire economic conditions in the country and lack of cash at the banks.