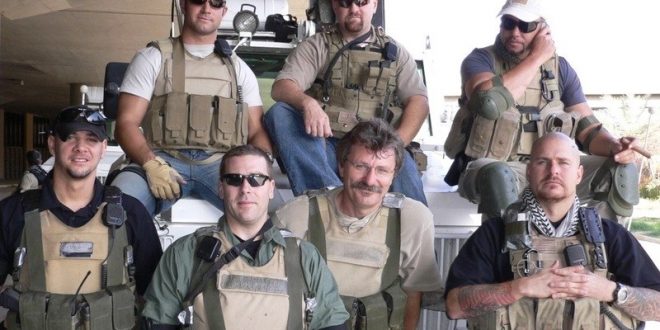 News website the “Intercept” said it had obtained documents which prove the possession of the US military a vast network of bases in Africa, including three sites in Libya that have not been previously disclosed.

“The Libya attacks have continued under the Trump administration, with the latest acknowledged U.S. drone strike occurring near Al Awaynat on November,” Intercept reported.

It also confirmed that since 2011, the US has carried out approximately 550 drone strikes targeting al Qaeda and ISIS in Libya.