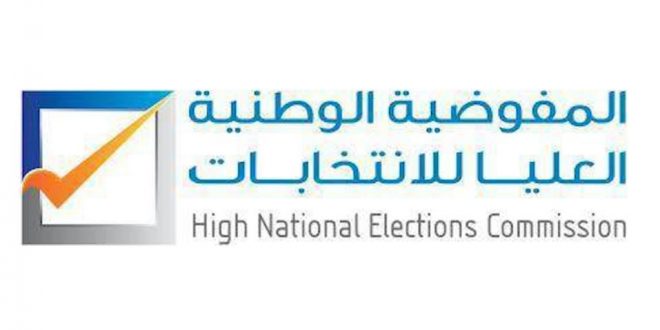 Libya’s electoral commission has asked the government for $28.7 million, saying that without funding to boost its “zero” budget it cannot make plans to prepare for a vote on a new constitution and later elections.

Western powers and the United Nations hope Libya will hold a national election by June after a referendum on a constitutional framework to chart a way out of a conflict stemming from the overthrow of Muammar Gaddafi in 2011.

A French plan, backed by the United Nations, had initially called for a presidential and parliamentary vote on December 10.

But weeks of fighting in the capital Tripoli between competing groups and almost no progress between the North African country’s two rival parliaments made that impossible.

Now Emad al-Sayah, chairman of the High National Elections Commission (HNEC), said on Thursday his group was unable to even plan for the constitutional vote due to a lack of funding.

“The budget of the commission is zero, it’s red,” he told reporters. “We have financial commitments of half a million (dinars).”

He said the commission had asked the Tripoli-based government to get 40 million dinars ($28.7 million) to start the process for a constitutional vote.

It was not immediately possible to reach the internationally backed government, based in Tripoli, for comment.

Sayah said that from a technical point of view, such a constitutional referendum could have been held as early as February, if a budget had been allocated, but said technical equipment and ballot materials still needed to be imported.

So far there is no sign when any vote will be scheduled and details remain opaque.

A draft constitution has been drawn up to be put to a referendum, but it is not clear how that would work ahead of a national conference planned for early 2019 to discuss possible election protocol.

The internationally recognised parliament, the House of Representatives, last week passed a law billed as the first step for the constitutional vote and elections, but the details remain unclear. The United Nations had previously accused the assembly of obstructing the vote.

Libya has two governments, the UN-backed one in Tripoli and a rival version in the east allied to Khalifa Haftar, whose forces control the east.

In May, Islamic state suicide attackers stormed the commission’s Tripoli headquarters, killing at least 12 of its staff, and setting the building on fire.