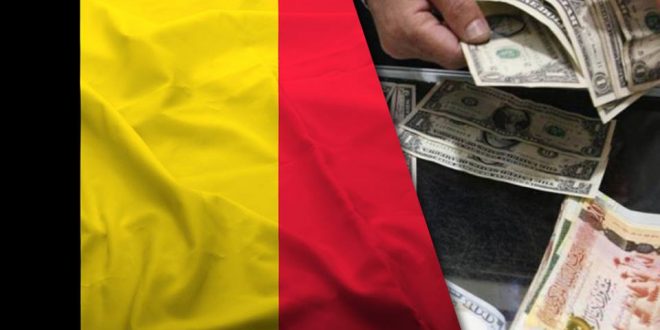 Belgium has ignored the Libyan delegation that arrived in Brussels last week, a source from the Belgian government told Ean Libya.

The delegation includes Omar Tantush, Yusuf Al-Aqouri, House of Representatives member Morad Hamima, who are tasked with probing the release of Libyan frozen assets in Belgium.

Ean Libya said that the delegation had only sent a letter to the Financial, Foreign ministries and the parliament in Belgium asking for answers regarding the frozen assets.

The source added that Belgian officials did not provide answers despite insistence by the delegation.

The source added that the letter asked for answers before December 09, but received none.

Belgium is now under fire to explain why unknown recipients received millions of euros from these frozen accounts in Brussels.

Budget and FinanceInternational Relations and Cooperation
All
2018-12-11
asaeid
Previous Elections in Libya: the difficult way ahead
Next As Their Influence Grows, the Maghreb’s ‘Quietist’ Salafists Are Anything but Quiet