Home / Normal / As Their Influence Grows, the Maghreb’s ‘Quietist’ Salafists Are Anything but Quiet 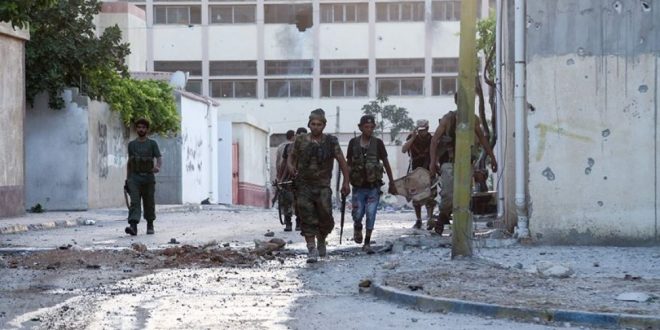 As Their Influence Grows, the Maghreb’s ‘Quietist’ Salafists Are Anything but Quiet

It was the late fall of 2015—the height of a fierce, multiyear battle for this troubled eastern Libyan city. The fighting was often described in the media as pitting Islamists against “secularists.” The men at the camp were lumped together with the so-called secularists, led by a former Libyan army general named Khalifa Hiftar.

This is only an excerpt. You can read the full article on Carnegie Endowment for International Peace