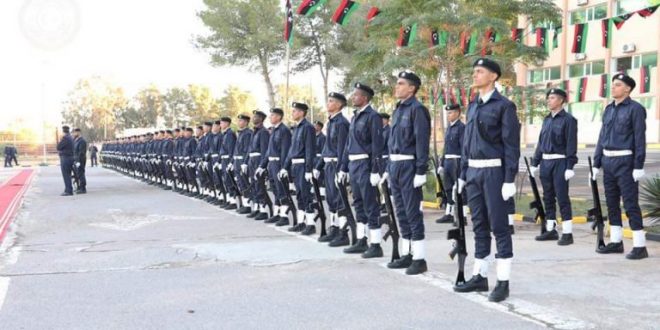 The brigades under the Government of National Accord in Tripoli have issued a statement announcing their unity under a Tripoli Protection Force, citing the need to face conflict parties which wish to carry out military operations in the western region.

Tripoli Revolutionary Brigade, Special Deterrence Force, Joint Deterrence and Intervention Force of Abu Salim, Nawasi Brigade and Bab Tajoura Brigade have all signed on the formation statement, according to their Facebook pages.

The brigades voiced support for stability and welcomed the holding of the National Conference in next January in Tripoli, saying they support the efforts of the UNSMIL.

They also rejected defining the military institution in Libya by the name of a single person and refused to accept any use of military actions to reach authority and power in Libya.