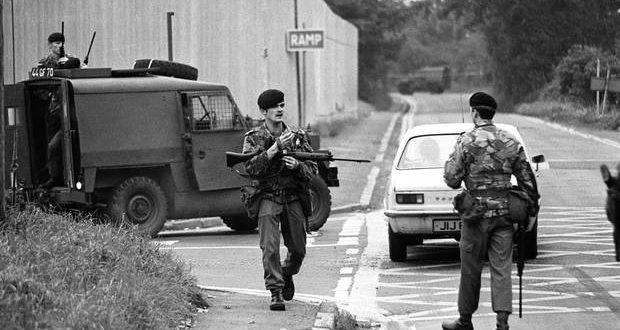 An independent assessor is going to be appointed by the UK Foreign Office to advance a compensation campaign by victims of Libyan-sponsored IRA violence, British media reported on Tuesday.

“The assessor would be from a legal background.” The Home Office said.

According to the reports, the assessor’s work would include assessing how many people could potentially qualify and what levels of redress should be requested.

Libya’s Muammar Gaddafi supplied weapons, including Semtex explosives, to the IRA during the Troubles.