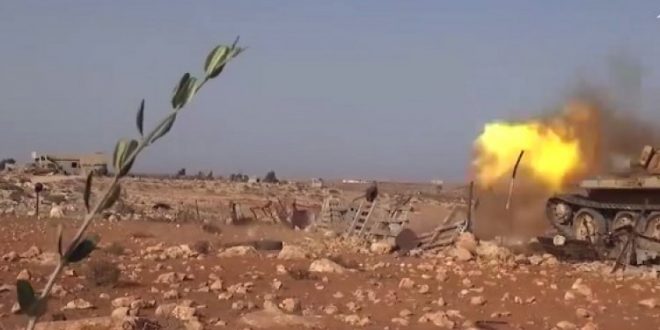 The Central Military Zone force has called all conflicting forces to leave the administrative borders of the region immediately, giving the so-called Dignity Operation forces 24 hours to comply with the order.

A military source confirmed that the force of the Central Military Zone will move today to secure all checkpoints and positions at the administrative borders of the central region, confirming that a state of high alert was declared among its forces.

The so-called Dignity Operation forces have withdrawn to their previous positions before the clashes on Wednesday, according to the same source.