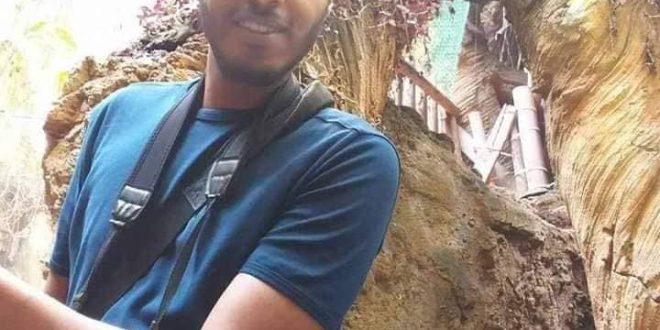 The Libyan Centre for Press Freedom demanded in a statement for the immediate release of journalist Ismail Bouzreibeh, who was arrested in Ajdabiya city east of Libya, by the Internal Security forces affiliated to the Dignity Operation.

The centre said that Bouzreibeh is working for Al-Ghaima news agency and is still illegally detained on charges of working for Al-Naba’a news channel, accused of opposing Khalifa Hafter.

The Libyan Centre for Press Freedom held the security authorities responsible for Bouzreibeh’s safety, stressing his right to work freely in accordance with the professional and moral standards of journalism.