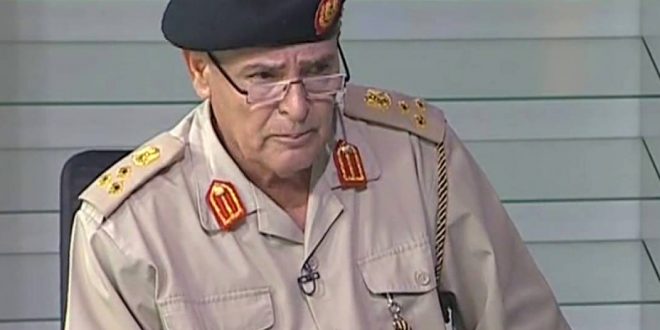 The spokesman for Al-Bunyan Al-Marsous, Mohammed Al-Ghusri, has urged the Presidential Council to provide the needed support and funds for the anti-terrorism force in order for it to do its job.

Al-Ghusri told Ean Libya that after ISIS was defeated in Sirte, some of its militants had spread in Libyan cities and started conducting terrorist attacks which only affect civilians and innocent people.

The Presidential Council needs to fund and activate the role of the anti-terrorism units inside Tripoli and those across Libya in order to work effectively on defeating and ending the presence of ISIS and all militant groups in Libya, Al-Ghusri added.

The remarks come after ISIS have carried an attack on the Foreign Ministry in Tripoli, killing three and injuring 21 on Tuesday.