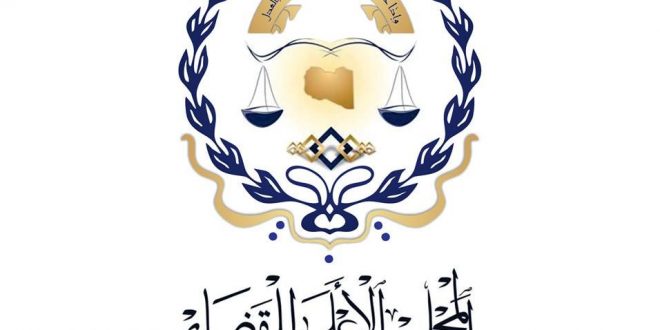 The Supreme Judiciary Council demanded the relevant authorities to provide protection for members of the judicial bodies, after the recent attack on the head of Sabha’s District Court Abu Bakr Saleh last Thursday.

The Council considered in a statement the attack on the President of the court, an attack on the entire judicial institution, giving orders to the competent authorities to take legal action against the perpetrators.

It also emphasized the independence and preservation of the judiciary and the respect of the dignity of the people working in this sector, so as they can play their legal role effectively.