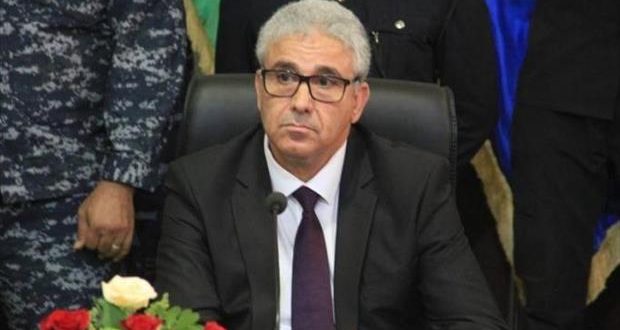 Interior Minister in the Libyan Government of National Accord Fathi Bashaagha acknowledged on Sunday financial corruption in his ministry in Tripoli, while also calling for merging the militias that have been in the capital with the security forces.

He made his remarks after holding talks with various ministers and security officials.

The interior ministry, he said, is the “backbone of the state, which is why we would should bring together all the armed groups under the ministry’s wing given the circumstances the country is enduring.”

Moreover, he said that corruption should be combated “because it violates religion, the law and conscience.”

In addition, Bashaagha revealed that the majority of international companies want to resume their operations in Libya, as do the embassies of friendly countries, once order is restored.

The minister also said that he was preparing a plan to impose security in Tripoli and its suburbs and which he hopes to apply for the first half of 2019.