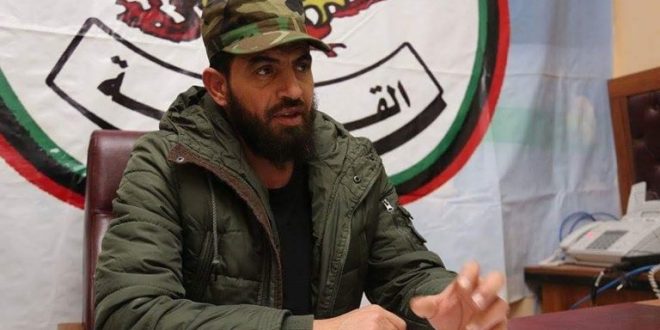 The Benghazi Court Martial ruled on Sunday that Mahmoud Al-Werfalli – the commander of Saiqa Force of the self-styled army of Khalifa Haftar – is not wanted for justice any more annulling his arrest warrant, despite the fact that the International Criminal Court has issued two arrest warrants of him.

ICC issued an arrest warrant in August 2017 of Al-Werfalli wanting him for summary executions and war crimes as well as crimes against humanity.