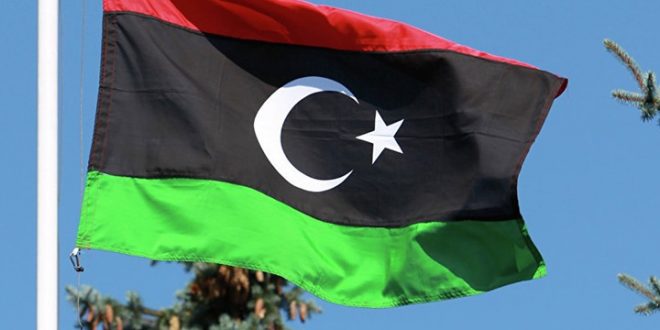 Libya to boycott Arab summit over attacks on flag

Libya’s internationally recognised government said Monday it will boycott an Arab economic summit in Lebanon this weekend after supporters of the Amal movement in the country attacked its flag.

“We have been forced to boycott this summit and refuse to participate in its work” because Lebanon was unable to guarantee “the appropriate climate” for it, the foreign ministry said in a statement.

The UN-backed Government of National Accord (GNA) said the Lebanese government had failed to prevent the attack on Libya’s flag.

Videos shared on social media showed men tearing and trampling on the Libyan flag before burning it in protest against the North African country’s participation at the three-day summit in Beirut.

The alleged supporters of the Shia Amal movement accuse Libya of failing to clarify the disappearance of its founder, imam Moussa Sadr, during a visit to Tripoli in 1978.

Tripoli accuses Beirut of having banned the entry of Libyan businessmen who were to attend meetings on the sidelines of the summit.

Foreign ministry spokesman Ahmad al-Arbad said Libya had decided against taking part in the January 18-20 summit “at any level”.

The GNA also asked Lebanon “for a quick explanation of its position”.

In Cairo, Arab League chief Ahmed Aboul Gheit voiced “deep concern” over the burning of the Libyan flag in Beirut.

He called on Lebanon to “ensure full respect for the delegations of member states from the Arab League who must participate in the summit meetings”.