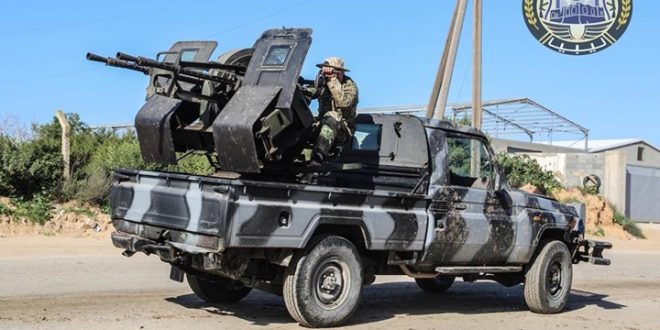 The Tripoli Protection Force said in a statement on Thursday that it no longer obeys the orders of the Presidential Council and will do so only if the decisions are taken unanimously by all members.

The statement clarifies that the armed brigades, which operate under the Interior Ministry, won’t follow orders from the PC, calling it a conflicting entity, asking for unity in taking decisions

“The nine members of the PC should approve orders until a president is elected in Libya.” The statement reads.

It added that the force considers all what happens in Tripoli a mess and the PC must clarify its stance regarding the current unrest in the capital.

The Tripoli Protection Force accused some members at the PC, without naming them, of supporting war in Tripoli, condemning the appointment of the 7th Brigade by the Interior Minister to secure Tripoli International Airport, which they said violates Al-Zawiya-hosted ceasefire last September.

Over 10 people have been killed and about 40 injured due to clashes in southern parts of the capital, the Health Ministry reported.