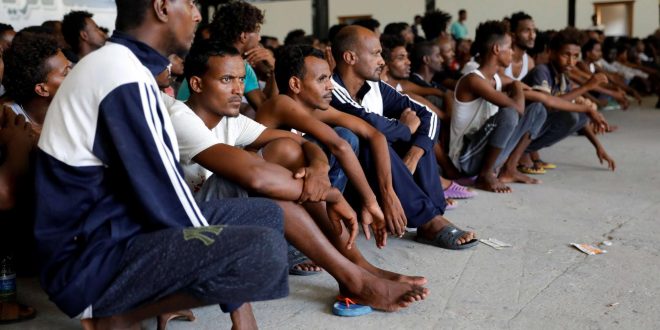 Human Rights Watch has urged Italy and the European Union to condition their support to Libya on tangible improvements in detention conditions for migrants, refugees and asylum seekers.

The rights group said in a report Monday that unquestioning foreign support for Libya’s coast guard leads to migrants being held in “arbitrary, abusive detention.”

It condemned such efforts to stem migration to Europe as contributing “to a cycle of extreme abuse” against people fleeing war and poverty.

It says children have also been seen to be held in poor conditions.