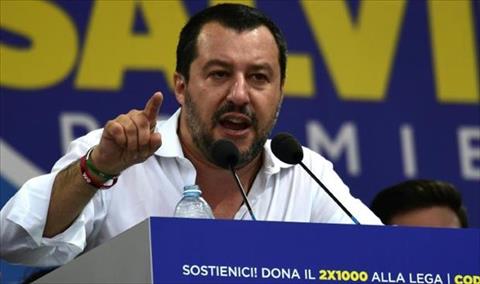 Italy’s Deputy Prime Minister and Interior Minister, Matteo Salvini, said on Monday that France had no interest in bringing calm to violence-ravaged Libya because of its energy interests.

Salvini supported Di Maio, saying France was looking to extract wealth from Africa rather than helping countries develop their own economies, and pointed particularly to Libya.

“In Libya, France has no interest in stabilizing the situation, probably because it has oil interests that are opposed to those of Italy,” Salvini told Canale 5 TV station.