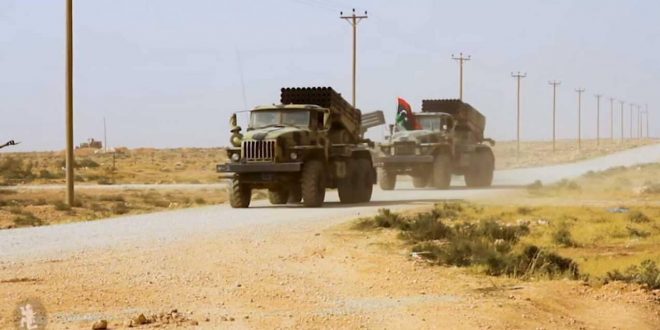 The mission called in a statement for a better future for the region away from bullets and fighting, calling on all parties there to exercise maximum restraint.

Libya descended in lawlessness when Colonel Muammar Gaddafi was killed in a NATO-backed revolution in 2011. Uncontrolled factions have since fought for power with war breaking out between different alliances and Libya’s tribal factions. The UN-backed Government of National Accord chosen to implement law and order in the country has failed to ensure its legitimacy.