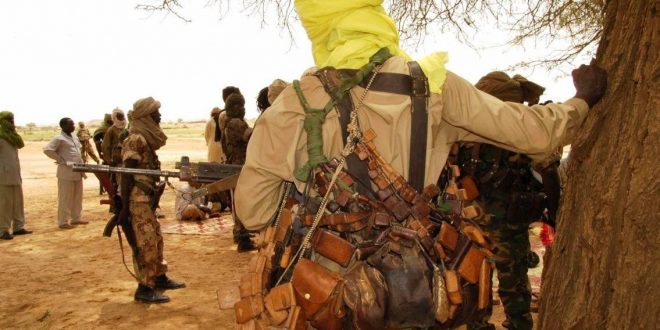 Libya, Chad, Niger and Sudan have agreed to hold a ministerial meeting on border control, in the Nigerian capital of Niamey on February 20.

This came in the sidelines of the European-African ministerial meeting held in Brussels, Belgium, in the presence of Foreign Minister Mohamed Sayala.

The discussion concluded that a panel of experts is to meet on 18 February, prior to the executive machinery meeting of the ministers of foreign affairs, justice, interior, and intelligence services, which will take place on the 20th of the same month.