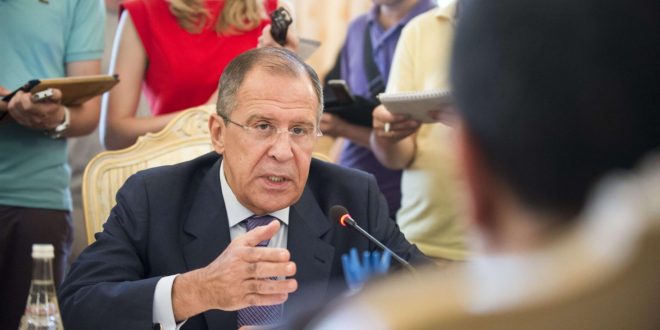 The Russian Foreign Minister, Sergei Lavrov, said on Friday that setting deadlines for elections in Libya is counterproductive as the political players need to agree first on a political solution to end the country’s conflict.

Lavrov told reporters after talks in Rabat with his Moroccan counterpart Nasser Bourita that Russia had repeatedly highlighted the counterproductive character of setting deadlines in Libya.

“Libyans needed to agree first on the rules of the game for elections,” he added.