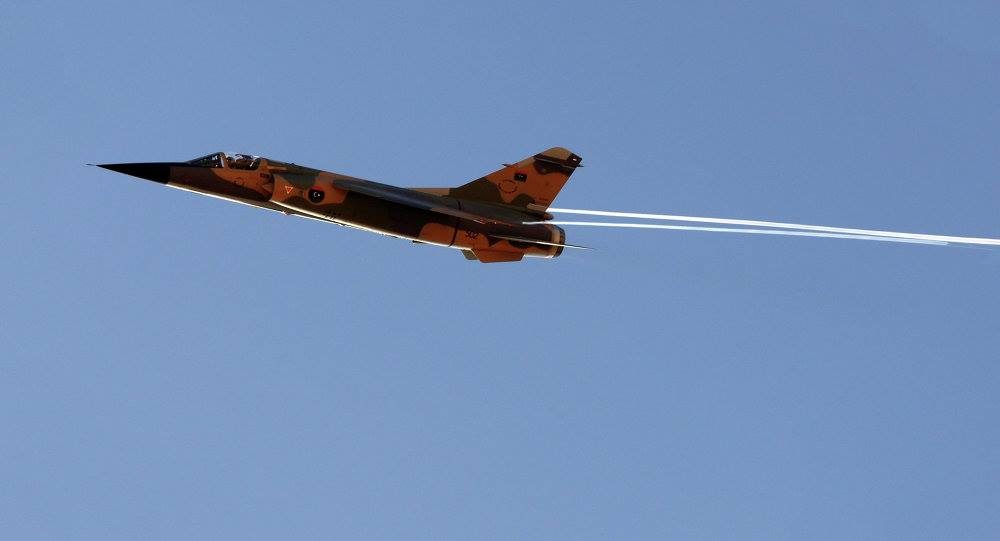 The French Defense Ministry has announced that its armed forces have intervened in northern Chad and launched airstrikes on an armed group coming in from Libya.

The operation took place Sunday and was organized in cooperation with the Chadian army.

A patrol of Mirage 2000 airplanes hit a column of 40 pickups coming from Libya that penetrated “deep into Chadian territory,” the ministry said, adding that the “intervention, in response to a request from Chadian authorities, helped hinder this hostile progression and disperse the column.” According to AP.

The French Defense Ministry’s statement did not say who was behind the incursion, but it was the first time French forces have hit targets in support of Chadian troops since a fledgling rebel movement based in southern Libya increased its activities last year.