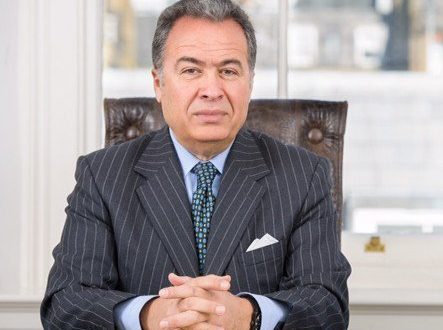 Breish is accused of wasting LIA funds, impersonation before foreign courts and costing the LIA tens of millions based on impersonation.

There has been no official confirmation of or comment on Breish’s arrest.

His alleged arrest yesterday comes on the back of the arrest Wednesday of current LIA Chairman Ali Mahmoud on corruption charges.