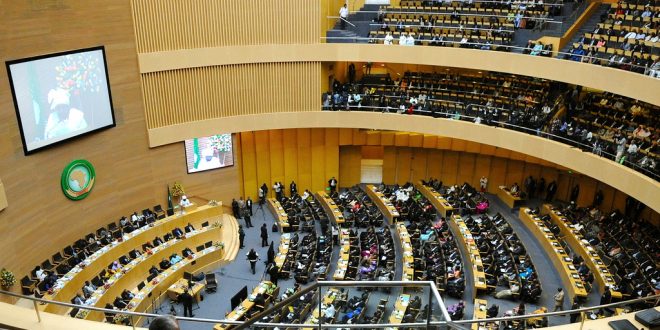 The chairman of the African Union Commission on Sunday called for an international conference on Libya to chart the way forward for the troubled country.

In spite of African efforts over the past several years, the conflict in Libya still lingers, Moussa Faki Mahamat told the opening of the 32nd Summit of the African Heads of State and Government in Addis Ababa, Ethiopia’s capital.

“The Arab League sees the situation in Libya as a grave concern for Africa and the Arab world. We are committed to bringing peace and stability by supporting peaceful dialogue between all factions,” he said.

“The Libyan people need consensus, a functioning constitution, and elections. We are ready to support these endeavors.”

He said he hopes to hold an Arab-African summit later this year.

As achievements in 2018, the chairman cited decisions by African leaders for African passport, single African air transport, and free movement of people.