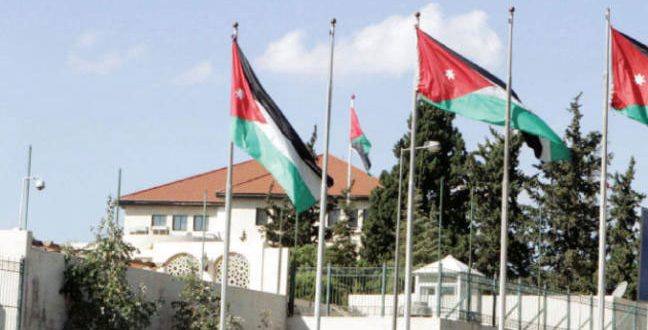 Jordan’s Ministry of Foreign Affairs said Tuesday that it had been following up on the issue of three Jordanians kidnapped in Libya since last August.
“After the wife of one of the missing Jordanians told the ministry in August that she had lost contact with her husband and his friend, the ministry contacted the Libyan authorities and sent official notes to the Libyan Embassy in Amman in this regard,” said the ministry spokesperson, Sufian Qudah.
Qudah added that the issue was also raised during a visit to Jordan two months ago by the Head of the Presidential Council of Libya, Fayez Al-Sirraj.
The information that the ministry had gathered indicates that the three Jordanians are safe and that they are being held by security authorities in the Libyan capital Tripoli, he said, adding that the ministry and Jordanian security forces are closely following up on the matter.
He pointed out that the Libyan Ambassador had assured the ministry in phone calls that Libyan authorities were checking the case and that the detainees will soon be released.
International Relations and CooperationSecurity Situation
All
2019-02-13
asaeid
Previous Libya’s eastern Foreign Ministry accuses rival government in Tripoli of using embassies to advocate falsehood
Next 150 migrants in distress returned to Libya’s Al-Khoms port